A Swift Introduction to Profit and Loss Statement

The profit and loss statement (P&L)  is an important look at a business’s financial standing, which public companies issue both quarterly and annually. This article will provide a detailed breakdown of the profit and loss statement, including what it covers and the intended purpose. You’ll learn the difference between this type of statement and other financial statements companies issue.

Such statements include balance sheets and cash flow statements. Finally, it will include an example of items you may see on these statements and how you can analyze the information on them. And, finally, why it’s important to look at several of a company’s statements over a period of time to fully understand its financial situation.

What is a Profit and Loss Statement? 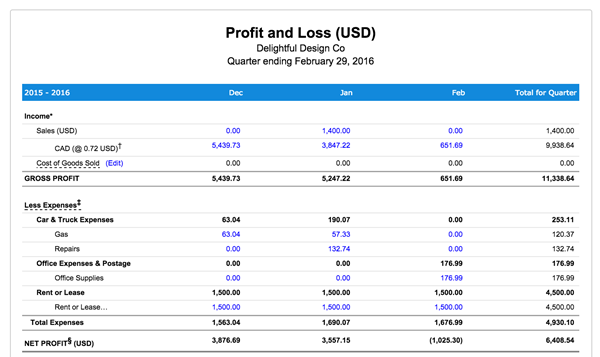 While documents similar to the P&L statement have been around for centuries, the version known today first appeared in the early 20th century, when the Federal Reserve set standards on financial statements for companies. A P&L statement essentially demonstrates how a company turns its revenue into its net income. Both investors and creditors use these statements to look at a company’s financial situation. Investors to see if they will invest in the company, and creditors to determine if the company is credit-worthy. 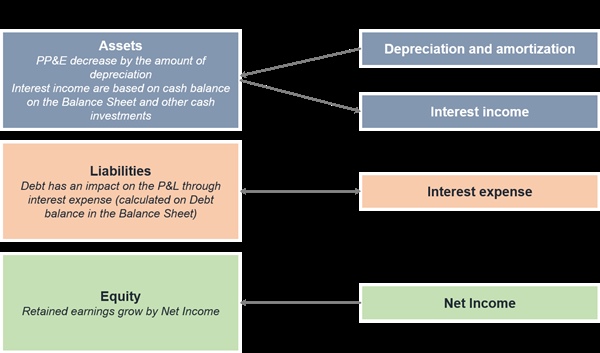 There are two ways an accountant can prepare a P&L statement: the Single Step method and the Multi-Step method, with the former being much simpler and the latter providing more information. The Single Step method involves, first, calculating the company’s revenues during a time period. Then subtracting all its expenses to determine the net income.

A company may have a high amount of revenue on its P&L statement, and its revenue may have grown over previous P&L statements. That doesn’t necessarily mean it’s doing well, particularly if its expenses are increasing even more quickly, which is why it’s important to look at the data available over multiple P&L statements.

Examples of Profit and Loss Statements

What can you expect to see on a Profit and Loss statement? Let’s use a hypothetical Company A as an example. Its P&L statement will list the time period covered at the top, such as 2016. Beneath that, it will have the company’s sales and revenues split into two categories. These are whatever revenue categories that company has and the individual totals for each category.

Profit and Loss statement of Company A

Through the rest of the statement, the company will list other expenses. They are income, interest expenses, profit before taxes, and its profit per share.

You can line up multiple P&L statements side by side to easily compare all the company’s numbers from year to year, or quarter to quarter. To get an idea of how this looks, you can check out Caterpillar Inc’s P&L statements for 2013 and 2014, which are available on Investopedia.

How much you can analyze a company’s P&L statements depends on how well you know the company’s industry. Generally speaking, this way you can get an idea of which direction the company is headed. You have to look at its revenue and operating costs.

Of course, the ideal scenario is that revenue goes up while operating costs remain stable or go down. However, it is far more likely for both to either go up or down. Another important factor is the company’s interest expenses. If those go up, it means the company’s debt may be increasing. You can confirm this by looking at Companny A’s balance sheet.

The Profit and Loss statement is a set of useful pieces of information that can help you determine if a company is headed in the right direction. To get the clearest picture of a company’s financial situation and how it’s progressing, you should look at several P&L statements, along with its balance sheets and cash flow statements. Doing so can show you if a company is primed for success or failure.