If you want to create a so-called ‘risk-free profit,’ merger arbitrage is the best way to proceed, according to specialists. As far as generating steady incomes from your investments, without being influenced by the market changes, merger arbitrage is also the perfect opportunity you can encounter.

However, it does ask for in-depth knowledge of the trade, as well as for legal expertise. This requirement is the reason we’ve created the present guide, to aid you on your way to mastering the merger arbitrage strategy. 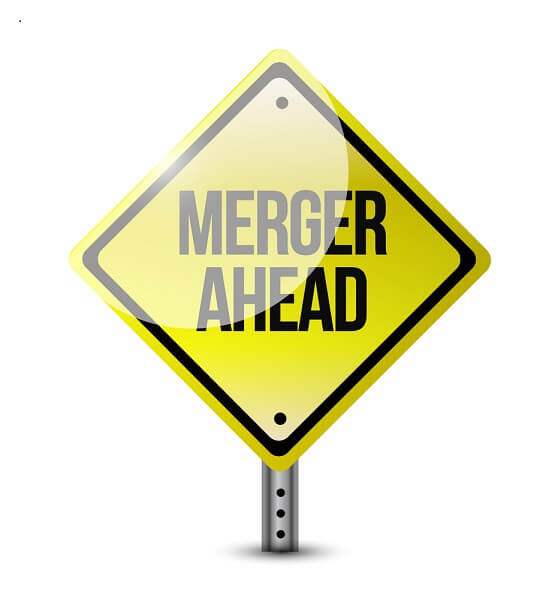 What Is Merger Arbitrage?

To be able to understand merger or risk arbitrage, one must first comprehend what arbitrage in itself is. Simply put, the concept of arbitrage requires you to buy securities on a particular market and then resell them immediately on another one. The idea here is to make a profit from the discrepancy in prices.

Building on this approach, merger arbitrage is all about buying and selling two identical securities at the same time, when the trader considers their market value is far from their real one. He or she makes this judgment call based on the supposition that, over time, all the prices will return to their initial value. Therefore, he or she needs to sell short all the overpriced shares he’s bought and buy the underpriced ones.

When the prices do return to their original numbers, the trader can and will liquidate the transaction to make a profit.

One can also use merger arbitrage to buy or sell stocks, commodities, and a number of other securities, as long as you trade two of them.

Given the fact that merger arbitrage is more often than not associated with hedge funds, it would be a good idea for you to have a working knowledge about these as well.

At its core, a hedge fund is a means of investing available to exceptional traders such as institutions and private people who have very significant resources. Exactly like a mutual fund, a hedge one is a pool of underlying securities. They typically invest in a whole plethora of securities and are currently not under the regulation of the U.S. Securities and Exchange Commission (SEC). This situation translates into the idea that hedge funds ca be used to invest in riskier and more sophisticated assets and techniques.

What Is the Difference Between Merger Arbitrage and Risk Arbitrage?

There is none. Although the coined terminology you will find in most articles and papers is ‘merger arbitrage, it is also, sometimes, called ‘risk arbitrage.’ It is true that people who are not fluent in the trading language might get a bit confused upon seeing that the field literature uses both, but you must remember they are one and the same thing.

As far as using it goes, you can employ either one to convey a message. The only reason the word ‘risk’ is used is that the trading method in itself, as shown above, very much centers on the risk a trader takes upon buying or selling stocks or bonds in this way.

The best way to explain what merger arbitrage is and how it works is via examples. Here is a real situation, for a better understanding.

Let’s take a look at BRK’s acquisition of BNI. In 2009, Berkshire Hathaway Inc. announced that they had settled on an agreement to buy 77.4 percent of BNI, otherwise known as Burlington Northern Santa Fe Corp. The price was $100 per share, in stock and cash. To put things into perspective, the price they agreed on represented a premium of 32 percent to the closing price BNI had on November 2nd, 2009.

The example we’ve chosen is a good one, as it shows you different aspects of the concept of merger arbitrage, the offer’s structure, valuation, its process of regulation, as well as the reasoning why Warren Buffet did it.

We brought Buffet into the discussion as he is the Chairman and CEO of Berkshire. This deal showed the entire world what he was planning to do with his company’s cash balance, a whopping $23.8 billion, back in 2009. It would be BNI’s largest transaction to date under Buffet himself, worth approximately $44 billion. Apart from that, as mentioned above, it gives us a marvelous insight into Buffet’s train of thought when it comes to business. 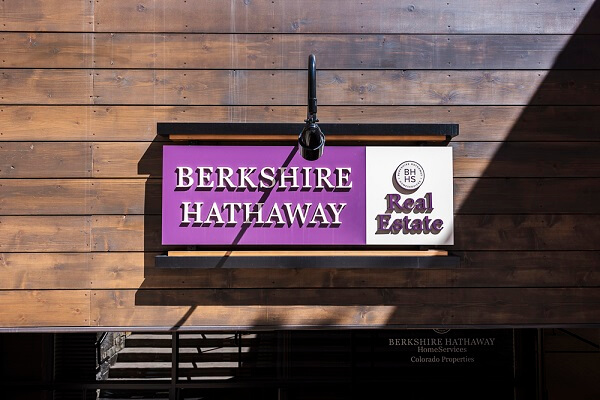 As you probably already know, Warren Buffet is one of the world’s most respected business persons and traders, an individual whom millions of others follow diligently and look up to for advice. Seeing things in this light truly shows you how important it is to understand not only how a merger arbitrage works from a technical point of view, but the logistics behind it as well.

Buffet himself said about this deal that it is “an all-in wager on the economic future of the United States” and “a huge bet…on the railroad industry.’ The allegations caused Union Pacific Corp (UNP), CSX Corp (CSX), and Norfolk Southern Corp (NSC), which are peers of Burlington’s, to go up by an average of 6.8 percent in November that year.

Now that we have laid the foundation of this real-life case of merger arbitrage let’s get on with building our example. Let’s say that you work in the business. You come into the office one morning, and you learn about the deal itself, as well as of everything Buffet said about it. What is the absolute first thing one has to do?

The answer is dissecting the news. You must understand that merger or risk arbitrage is all about being as scrupulous as possible. When you first read the announcement, you find out that it’s all about prorationing and a collar structure.

*proration = a situation that occurs during a corporate action, where all the available cash at stake or the shares are not enough to cover the shareholder’s offers. Consequently, only a portion will be provided to each offer.

*collar = protective options strategy that is put in place after a long position in a stock has managed to produce a considerable profit. It is also referred to as a ‘hedge wrapper.’

Circling back to our example, it shows that every BNI share gets to choose between $100 in cash or different amounts of Class A or B common stocks belonging to Berkshire. In this case, proration is preferred by the investors because it limits the sums of money the company has to pay.

Once you know how the merger arbitrage is structured, it’s time to take a look at the risks involved in the transaction. It’s crucial that, at this point, you engage in an exhaustive process of risk management. Do not take any element for granted, because any detail could derail. Since it takes months for the deal to close and because the market is a like a living organism that continuously shifts, many things can change between the announcement and the closing point.

When it comes to risk management, here are the steps you need to follow.

Once you have analyzed all the steps highlighted above regarding the Burlington business, you will know if you want to enter this trade as well or not. As far as merger arbitrage goes, the Burlington-Berkshire one is reasonably safe. The buyer, in this case, is a legitimate one, the rationale, from a strategic point of view, is safe, there are no concerns regarding the regulations, and you will have no issue with financing. All you have to do now while standing in front of the green light is to wait for the Merger Agreement.

Here are the main opportunities related to the merger arbitrage strategy as of June 2016. 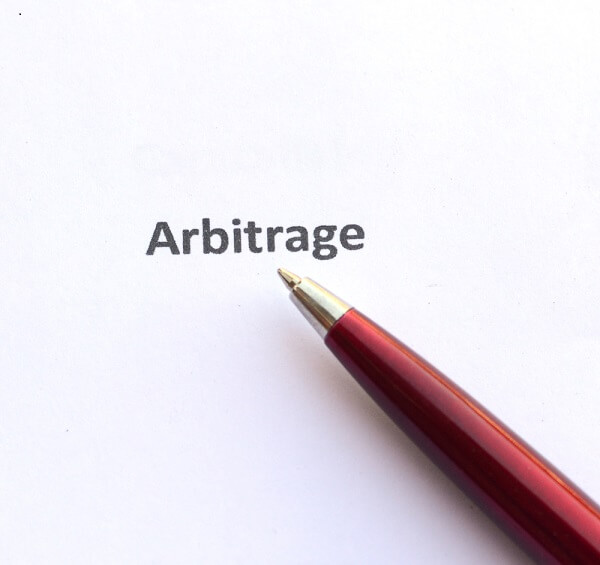 How Significant Is Merger Arbitrage?

Hedge funds proliferated back in the 1990s. Since then, merger arbitrage has become one of the traditional ‘market-neutral’ strategies out there. Even so, its history goes back beyond this point in time. For example, Benjamin Graham, of Graham and Dodd, published a book in 1949 called The Intelligent Investor. This work is considered to be the founding stone of value investing.

Funds based on merger arbitrage flourished during the 90s and are now seen as a subsection of the so-called ‘event-driven’ investing. This model of trading is based on the idea that there is an agent which can unlock potential value. To put it as simply as possible, the person managing the hedge fund wants to buy that particular stock, not so much because of its low price, but because he or she has correctly identified an agent which will unlock the market value.

That particular agent can be a merger, bankruptcy, a spinoff or even an activist investor. This turns it into a market-neutral strategy. It’s a stock per stock kind of merger that will be hedged along with the buyer’s stock. Therefore, if the market declines, the position held will still generate a profit.

At this moment, the biggest and most valuable merger arbitrage deals according to the index are between Time Warner and Comcast and between DirectTV and mobile giant AT&T. If you are attracted to any of these deals and want to invest in them through an ETF, make sure to take a look at the IndexIQ ETF.