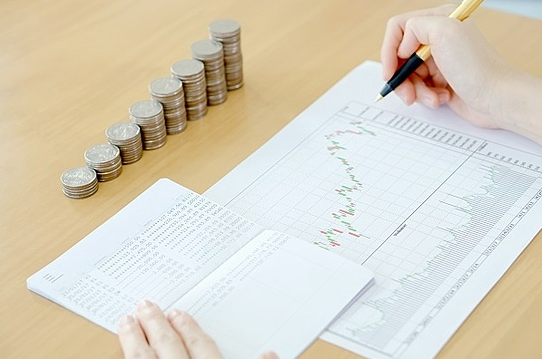 Depreciation is one of those words that people use a lot without having a full understanding of what depreciation actually means.

For example, you have probably heard that a new vehicle depreciates 20% when you drive it off the lot – or some variation of that piece of wisdom.

What does that phrase even mean?

Is it true or just something that jealous people say to people who buy new cars? More importantly, how does depreciation factor into other areas of life?

In this article, we are going to help give you a better understanding of depreciation and the role it plays in business. We will discuss what depreciation is, why depreciation needs to be calculated, and the depreciation methods used to put a numerical value on depreciation.

After reading this article, you will be able to understand what the accountants in your office are talking about when they discuss depreciation without having your eyes glaze over.

What Exactly Is Depreciation?

Simply put, depreciation is the method of calculating when a fixed asset’s value will decrease to zero. These assets typically refer to machinery, vehicles, and other types of equipment.

Depreciation is calculated by dividing the cost of the asset over the expected usable life of the asset. Some depreciation methods may alter this formula a little bit but we will get into that in more detail a little later.

The big question is why accountants need to calculate depreciation. Why not just put the asset on the books and call it day? Why do additional math if you already know the initial value of an asset?

Depreciation is commonly used for accounting reports. By calculating depreciation, accountants can spread the cost of the asset out over several years of earnings. Still, this only brings up more questions. Why would an accountant want to spread out the cost of an asset like a piece of machinery in a factory? 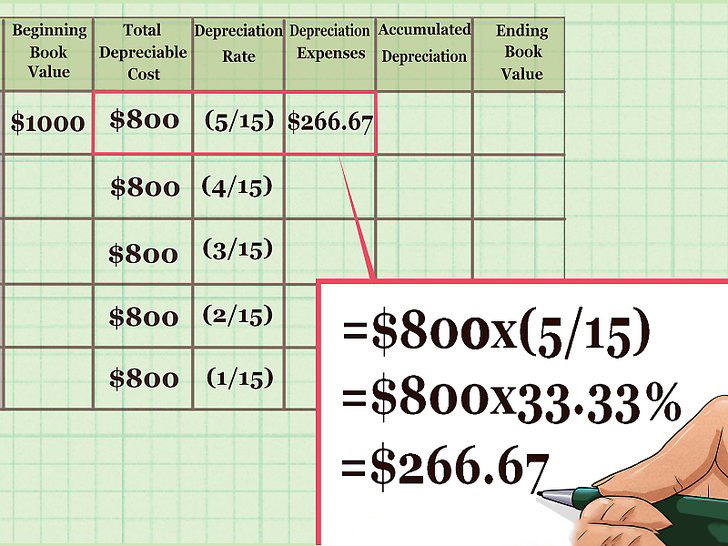 The reason depreciation is calculated and then spread out over several periods is to provide a more accurate picture of the company’s finances.

Without depreciation, then the company’s books would look very inconsistent. For example, in the first year that a new piece of machinery is purchased, operating cost would appear very high while profit would appear low.

In later years, the profits of the company would appear artificially high as the cost of the asset is not on the books any longer.

By spreading out the cost of the asset, accountants and stakeholders get a better sense of how the company is actually doing.

To calculate depreciation, there are several different depreciation methods that accountants will typically use.

This is the most common of the depreciation methods used by accountants. Straight-line depreciation is so widely used because of its simplicity. Accountants can use the basic formula to find depreciation quite quickly.

To calculate straight-line depreciation an accountant will use the full purchase value of the asset, subtract the salvage value, and then divide by the number of years that that asset will be productive for the company.

As you can see, it’s quite easy to calculate straight-line depreciation. All an accountant needs is the original purchase price, the salvage value, and the estimated life of the asset. As an example, we could consider a delivery van for a business.

Let’s pretend the van was purchased for $20,000. The current wholesale salvage price for a van like this is $2,000. In addition, it is estimated that the van will be usable for 6 years. Using the equation above, we find that the annual depreciation of the delivery van is $3,000.

Using this number, accountants can ensure that the business earns the tax deduction for the van. In addition, the cost of the van can be clearly shown over the usable life of the van rather than all applied to one year of business finances.

Some assets may not undergo depreciation on a linear trajectory like we see in the straight-line depreciation method.

In some cases, assets may have a defined life of production measured by hours or units of production. This method of depreciation is commonly used in situations involving production machinery.

The calculation for units of production depreciation is a little more complicated than straight-line depreciation. Still, the accountant must know a few basic things like initial cost, salvage value, and life of the asset.

Let’s look at an example of this depreciation method in action.

This is a more complicated calculation but it does provide a more accurate sense of the true cost of the machinery based on its production.

Double declining balance deprecation is called an accelerated form of depreciation. This method of calculating depreciation is used for assets that may lose value faster in early years. A great example of this kind of asset would be computers as computers depreciate at a pace that’s above average.

In order to reflect the more rapid depreciation of these assets, double declining balance depreciation can be used to calculate an accurate representation of depreciation. The calculation for this is more complicated than the examples above.

In addition to providing a more accurate depreciation calculation for rapidly depreciating assets, this formula has tax shield benefits that may help a business as well. It’s just one of the common deprecation methods accountants have at their disposal.

Finally, we have one of the most complicated depreciation methods. This is an even more accelerated form of depreciation in the early years of an asset when compared with double declining balance depreciation.

The depreciation base for this formula is calculated using the opening book value minus the salvage value. This number is multiplied by the result of remaining life divided by sum of the years. The result is the annual depreciation of the asset.

Again, this may sound complicated but using an example should clear things up.

In this example, a business has purchased an asset that costs $40,000. The salvage value of this asset is $0. The asset will be usable for 6 years.

In the first year of use, the asset has 6 years of remaining life so our formula would look like this:

With that depreciation, the closing book value for the asset would be $28,571.43.

In order to calculate depreciation for the next year, our formula would be similar with only the book value changing and the remaining life value changing.

The formula should look like this in year two:

Of course, that means the closing book value of the asset in year two would be $21,768.71. As you can see, using this depreciation method provides very rapid depreciation results which will begin to slow and level off in the final years of the assets usable life.

How Depreciation Methods Relates To A Financial Statement 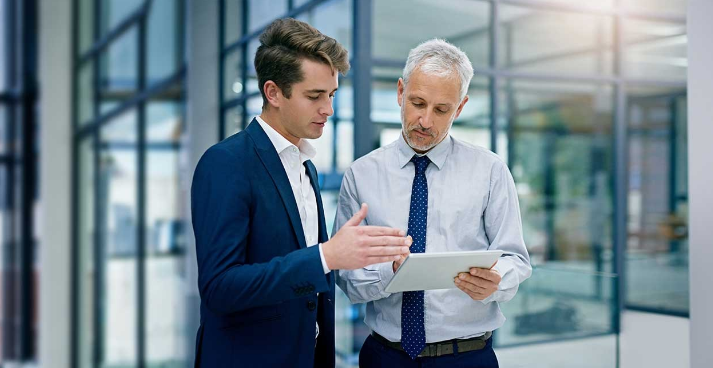 To get a better idea of cash flow, some investors will add back depreciation expenses to net income.

As you know, after reading this article, the expense has already been incurred in a previous year. However, the depreciation is being spread out over time to provide a more stable financial picture even though the company is not spending any actual cash currently on the asset.

If you were to notice that, after add backs, cash flow is increasing then you can make the assumption that the company is doing well and should be reporting higher earnings. This could be a good time to purchase a stock.

Always Do Your Due Diligence 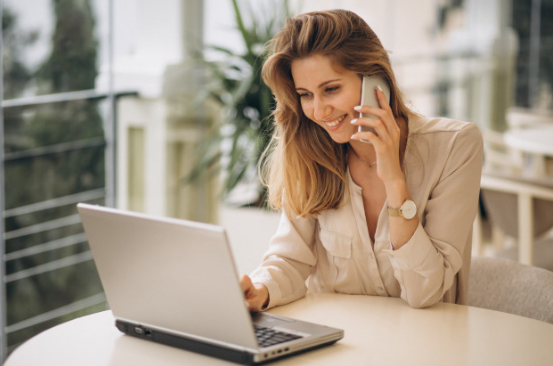 Understanding how depreciation works is just one part of doing your own investing research, known as due diligence.

Who knows, if you are running your own business then you may even find yourself using these various depreciation methods in your own work life as you seek out the tax deductions that are best for the growth and health of your business.

As you can see, depreciation is about more than just driving a car off the lot.

Calculating depreciation plays a very important role in business, earnings reports, and investor research. With these tools in your toolbox, you can dig deeper, ask better questions, and hopefully, make better decisions when choosing how to invest your money.

Combined with other types of due diligence, understanding depreciation methods can help make you into a seasoned investor.