For some investors, it is a way to money in the bank every day, or perhaps even riches. For others, it is little better than gambling. However, due to advances in technology and the ease with which to enter the marketplace, it is here to stay. Day trading refers to the process of making investments with an eye to sell them at the end of a day.

The hopes are to garner a profit within trading hours. Due to the increased volatility of the securities at hand, there are considerable risks, but also considerable rewards to be had with the right preparation. Here we offer a detailed account of day trading so you can have a healthier trading plan.

What is Day Trading? 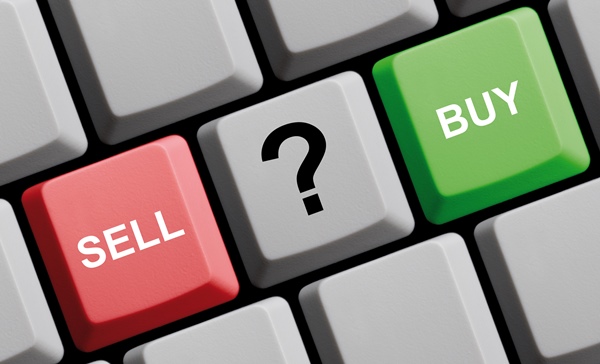 Just like the name implies, day trading involves buying securities with an eye to sell them that same day. More often than not, the financial instruments being traded are stocks. Investors use their knowledge of the market as well as the news of the day to find stocks.

These stocks are pegged to increase in value over the course of a few hours. By buying them low, investors hope to make money selling them for more money. The total gains here do not have to be that impressive. Many day traders execute multiple trades per day. And each transaction needs only to net a few dollars in order to build towards a larger daily goal.

Of course, finding that one transaction that can make hundreds, if not thousands, of dollars is always worthwhile.

However, there are some risks associated with this style of investment that merit special attention. Essentially, day trade professionals make money with their ability to speculate that a market will follow a certain behavior over a short period of time. Not even the best mutual fund managers can consistently predict the market over longer periods of time. Therefore, day traders stand ready to lose money. Additionally, because money is done at the margins, an investor could lose substantially more than he or she was poised to make.

While it was once the domain of only a few experts, advances in technology have allowed for anyone with an internet connection and some financial knowledge to start buying and selling stocks on a short-term basis. There are a number of ways that technology has helped.

A generation ago, most people got their stock updates every morning in the business section. Today, anyone can look online for free to find market numbers from the past fifteen minutes, while many paid services allow investors to find real-time price updates. A number of these platforms are targets for day traders, allowing them to trade with even less lag time than before.

Decades ago, stock prices were reported as fractions. Instead of stating that a company’s stock was worth $40.10, it would be rounded up to forty and one-eighth. Likewise, prices could be rounded down. Because it involves buying and selling based on small fluctuations in prices, this created a lot of uncertainty. Now that prices are reported as decimals, investors can make decisions with a great deal more certainty.

When most investors received their financial news almost exclusively from newspapers, there was only so much that could be put into print. Now, with investors having access to hundreds of publications that specialize with respect to industries, trading styles, and even companies, there is much more information available that allows for investors to make more informed decisions.

Finally, with more people performing more trades in the marketplace, the spreads of each stock have dramatically shrunk. In the past, there could be as much as a few dollars between the buy and sell prices of a security. Now that there are a lot more people within the marketplace, executing many more trades, those margins have shrunk drastically. Spreads of only pennies are now not uncommon for the most traded stocks. 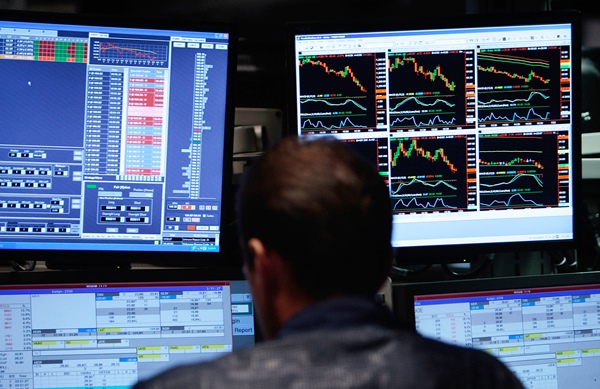 While distinguished by the fact that these investors focus on short-term profits, there still are several differences in the way that the practice has evolved.

Before the rise of the Internet, such quickly changing ownership of stocks was largely the domain of a handful of other investment professionals who had the time and market access for money making by purchasing stocks in the morning and selling them later that afternoon. For the vast majority of them, it was more of a supplement to income rather than a real vocation. Additionally, it was not only information that was at a premium. Commissions for trades were once quite expensive. As technology advanced, commission prices plummeted to only a few dollars per trade.

That began to change as more individuals were privy to the latest news about the markets. The rise of cable news changed journalism. And the rise of quickly updated prices allowed trading houses to increase the opportunity for people outside of major financial districts to begin investing in this fashion.

With that changing environment came the rise of the day trade professional. These people were able to learn how to predict a segment of the market. And with enough regularity that they could routinely turn a profit. Of course, this sort of investment requires a considerable appetite for risk, as well as the ability to absorb a loss.

A continuing trend, and one that has the potential for both great gains and great losses, is leveraged trading. Leveraging involves using borrowed money to invest, whether the funds come from a credit card or a bank loan. This offers incredible advantages to those who are able to day trade with success – leveraging $10,000  for $100,000 in available funds, to which a 5% gain of $5,000 would be in reality a 50% gain on actual real funds.

Because of the emotional nature of day trade, with buy and sell orders being done within hours, or minutes, of each other, it is vital for any would-be investor to rely on their own research and not someone else’s work. As day trading became more common, speculation in penny stocks became a more popular outlet for organized crime and other fraudsters. While it is legitimate, it is important to go through establishing avenues.

This form of investing may not be for everyone, and there are it certainly implies plenty of risks. However, for someone who has a great deal of familiarity with a particular sector of the market and does not mind the associated risk, day trading allows them to zero in on the daily machinations of companies. As well as potentially making some rather substantial profits in the meantime.

If you have ever thought about pursuing day trading, or if you have stories to tell, please share with us in the comments below. Likewise, if you have any questions, they may find their way into the next featured article on day trading.


Previous post
How to Start Investing in Stocks: A Practical Guide
Next post
The Basics Of Municipal Bonds